Its that time of the year again when we start talking about the new trucks that are rumored to be coming out next year. Well this time we are talking about the Ford Raptor. Ford has continued to surprise the public with its successful Ford Raptor line of the legendary F series. Skeptics thought that the market was too small for a off road ready, race ready, street legal truck, but Ford forged ahead and released it a few years back. Not only were the skeptics wrong, but Ford saw more demand for this new line that they had ever imagined. Living in Southern California, I see these things driving all over the roads! I hardly see them off road, but that is a different story!

For 2013 rumors are starting to pop up with new features and specifications for the Ford Raptor truck. It seems that some forums and blogs are beginning to stream photos of what we are led to believe as the concept truck. See the examples photos below: 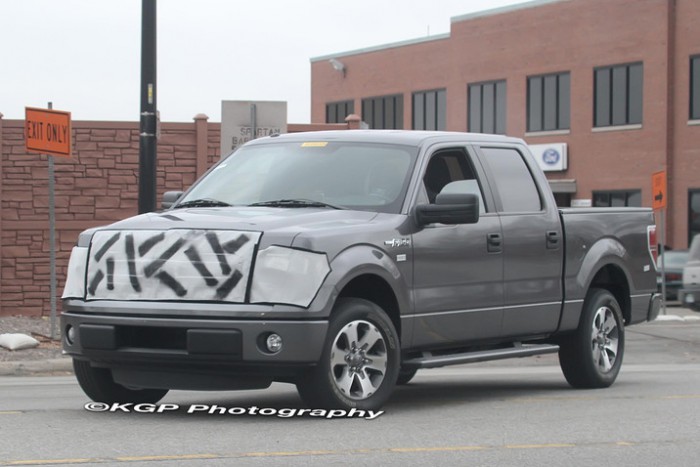 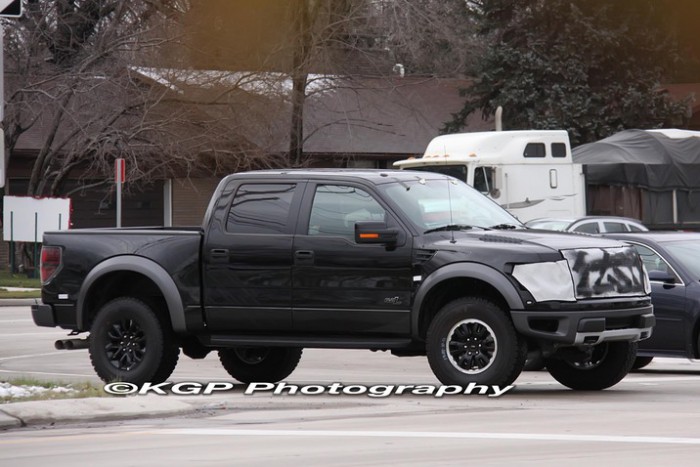 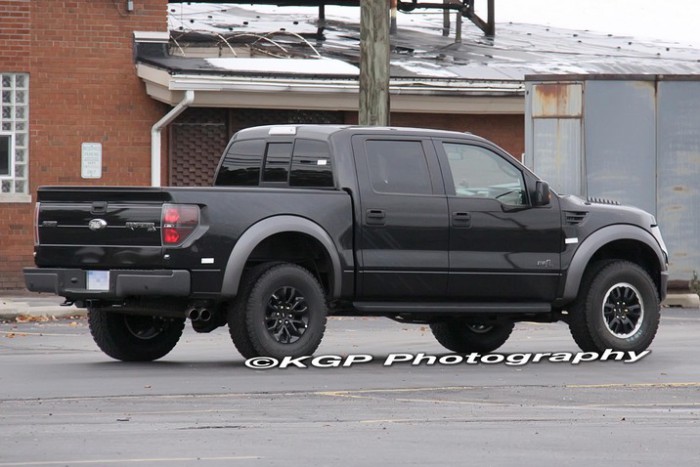 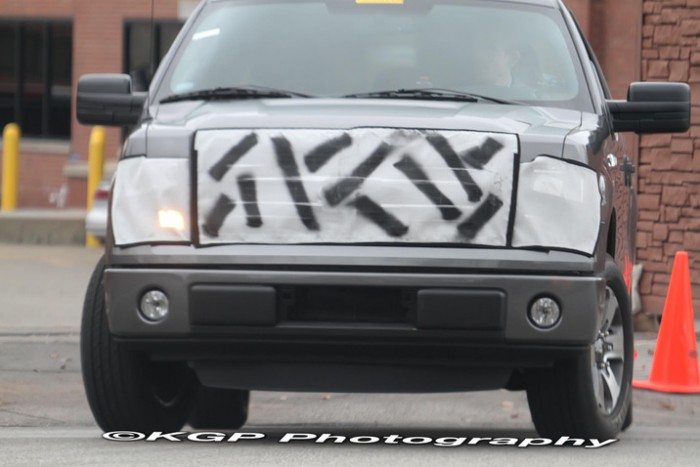 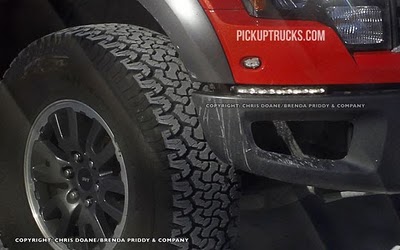 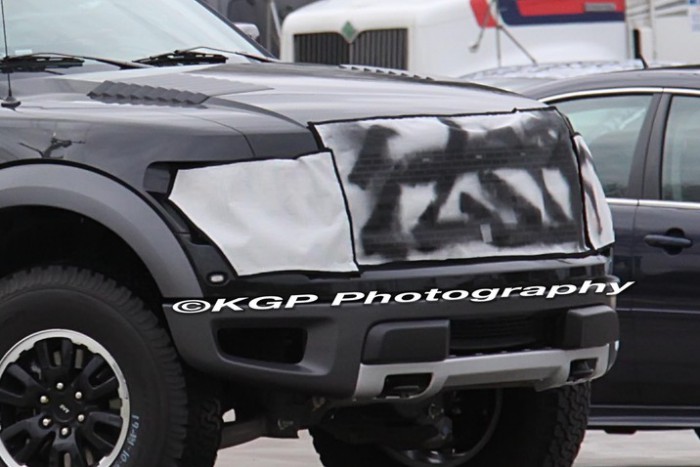 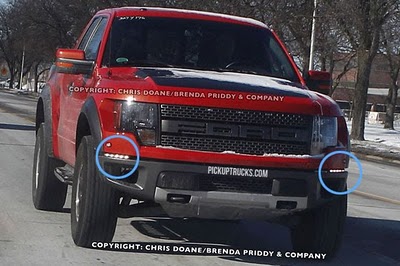 What they are saying about the new design, and whats noticed from the photos are as follows:

I’m not sure if you are into Skrillex or not, but the video below shows some high resolution pictures of the 2013 Ford Raptor. Its a red raptor that someone is washing on their driveway apparently. Its kind of a cool video/slideshow check it out below.

Also as an added bonus checkout this Ford Raptor that they claim is 630HP!! Wow someone must have some spare cash lying around huh!

And why not here is another cool video I found with Raptor’s that have long travel kits made by Brenthel. You might say the music was a poor choice in the video, but it is nicely made indeed!