This Friday March 9th 2012, Ford Motor Company will be releasing the highly anticipated 2013 SuperDuty! We are very excited to see what they have to offer with their new model. Not many pictures have been released yet, and in a bold move Ford released a teaser image. Veiled by a black curtain, this new truck stands firm emitting a toughness to be rivaled. The large front grille stands proud proclaiming a Ford logo. One thing is for sure, if you got hit by this bad boy in the street, you would most certainly have  ford emblem plastered across your face.

Some revamped features are rumored to be the headlight design, front grill and trim level on this new 2013 model. Stay tuned for Friday as we will post all of the new features and pictures for you. An interesting side note is that Ford is unveiling the new Super Duty line alongside the PBR Professional Bull Riders (not the beer). Most likely the new trim line will feature a name relating to the PBR association… and since Big Horn is already taken by Dodge stay tuned for some new clever name!

Here are some photos I found from around the web of the 2013 Ford F-350 Superduty… Not sure if they are accurate but take a look. 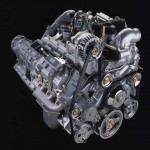 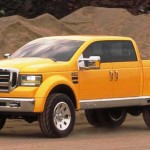 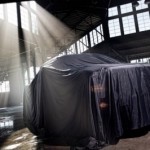 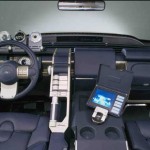