Looks like Volkswagen has done it again, but this time they have vastly improved over the preceding version. The all new 2011 Touareg 3 is out and ready for its racing debut in the Dakar Rally. Volkswagen has claimed two straight trophies in the Dakar Rally for 2009 and 2010. The revamped Touareg is ready to tackle the 5000 mile journey through Chile and Argentina.

The Race Touareg 3 has quite the impressive specs 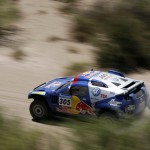 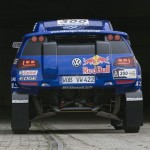 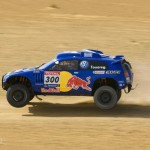 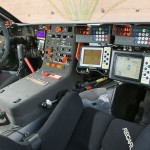 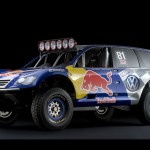 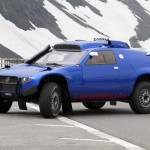 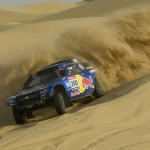 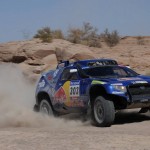 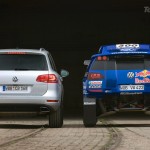 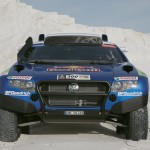 Categorized in: off road, racing