This past Friday (February 19th, 2010), Ford Motor Company shared that they received about 5,300 orders for the new 2010 Ford SVT Raptor. The Raptor boasts many off road components and features that come standard on this beefed up version of the ever popular F-150. Initially Ford offered only a 5.4 Liter V8 model of its high speed off road ready truck, but now they are moving into production of an even faster 6.2 liter engine for later this spring. Even with news of increasing sales Ford’s stocks dipped about 9 cents this past Friday. The SVT Raptor only represents a small movement by Ford to offer a race ready off road vehicle to people who do not have the time or expertise to build one themselves. With the new engine coming out in spring, even more sales are expected especially in the Southeast and Midwest United States. Take a look at a few pictures of the 2010 SVT Raptor if you have not seen it yet!! 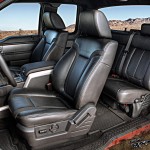 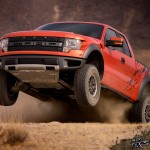 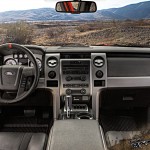 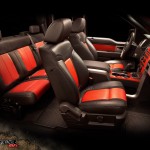 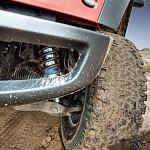 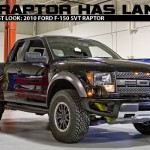 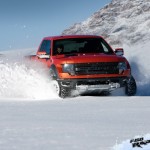 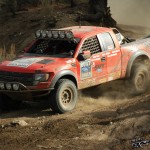 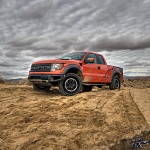 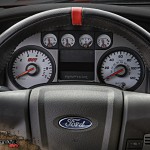 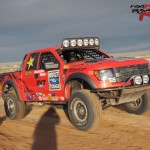 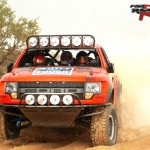 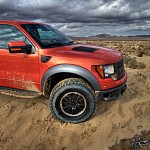 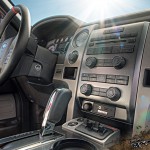 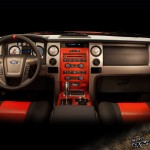 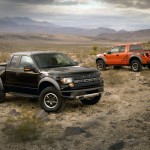 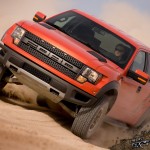 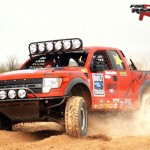 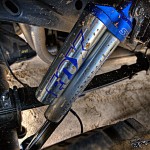 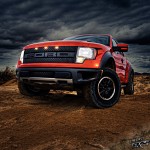 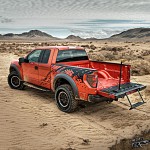 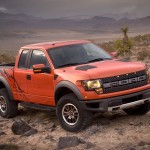 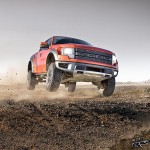 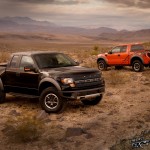